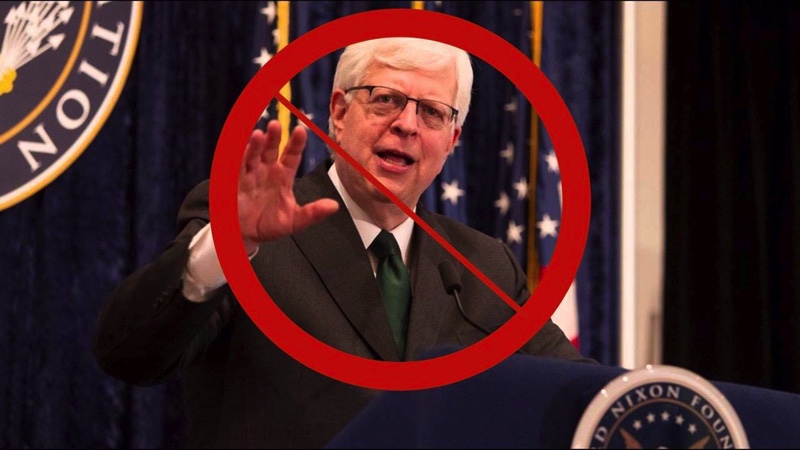 Of course, Prager—a nationally syndicated conservative radio host—is none of those things McFarland accuses him of being. Prager is visiting the university in part to film his event for Dangerous Documentaries’ feature film, No Safe Spaces, which is about the assault on free speech on college campuses. Attempting to shut him down for having traditional conservative views of course only proves the thesis of the film: young Americans need to be more accepting of diverse viewpoints.

“If you continue, you will have the entire campus against you. This will be another Milo situation.”

The “Milo situation” McFarland references is the violent rampage at University of California, Berkeley, in February that caused over$100,000 worth of damage when protesters began smashing through barricades, breaking windows, and throwing firebombs in violent defiance of Milo Yiannopolous’s views.

McFarland apparently hopes to repeat history, saying to Jeff Victor in the Laramie Boomerang that, “if we get enough people on our side, [then] we can actually prevent him from speaking here. And I think that that is honestly a good thing … I don’t want people who spout hate speech on my campus.”

I look forward to speaking at the University of Wyoming – and doing so in the same respectful and rational manner I have always spoken…. I cannot promise that I will change the mind of every student who comes; I can, however, promise that most students will wonder why anyone at their university called me a bigot and a hater.