Architects of Woke: Angela Davis & the Birth of Defund the Police 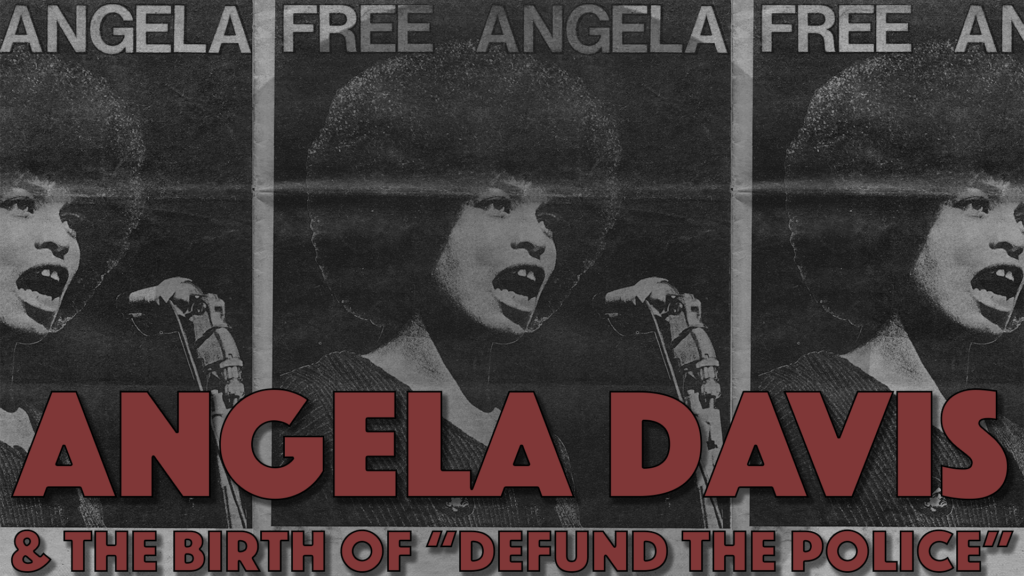 The ninth episode, “Angela Davis & the Birth of ‘Defund the Police’”, covers the influence of radical Communist activist Angela Davis. A major influence on the founders of Black Lives Matter, Davis is the progenitor of the popular left-wing movement to “defund the police”. More than defund, Davis wants to fully abolish the police. What should take its place? She’s not so clear… 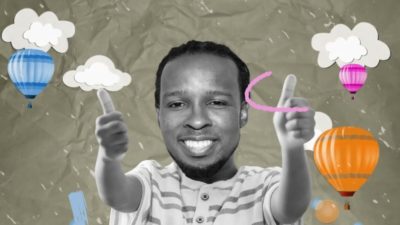