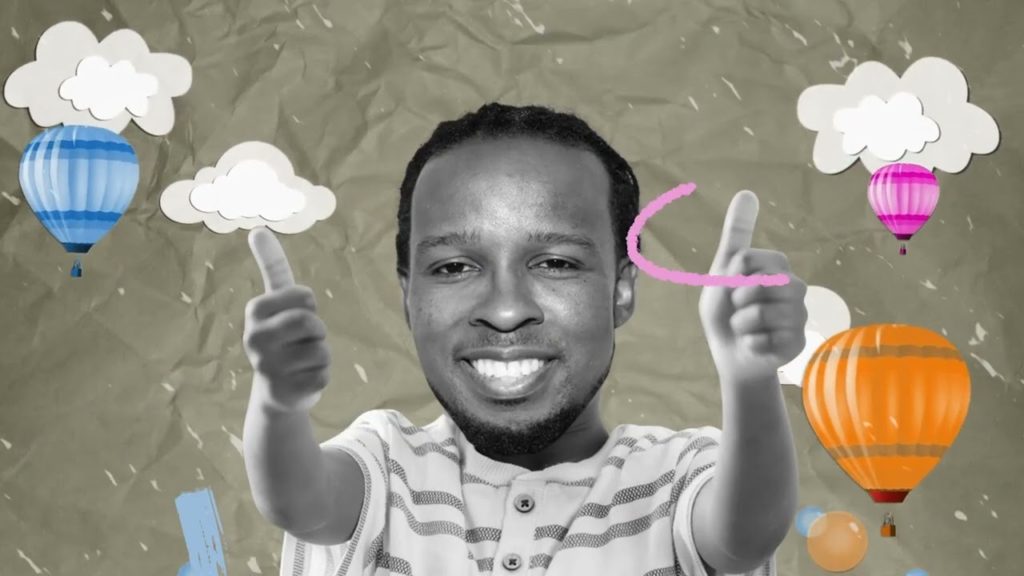 Ibram X. Kendi is a professor, activist, and author most known for pioneering the radical-left ideology of “antiracism,” which claims that any racial inequalities are inherently the result of racist policies. Kendi has argued that there is no such thing as being “non-racist,” and that in order to avoid being racist, individuals must actively combat racism by promoting left-of-center policies. Kendi has claimed that other approaches to racial inequality, such as race-blind policymaking or an emphasis on individual responsibility, are inherently racist. Scholars have come out in opposition to Kendi’s ideology, arguing that such a broad definition of racism casts some of America’s leading African-American activists, including Frederick Douglass and W.E.B. Du Bois, as racists.

Kendi has written several books on his theory, including How to Be an Antiracist and Antiracist Baby, a children’s picture book designed to teach infants and children under four left-of-center critical race theory. Kendi has advocated for his theory to become a central part of the American K-12 education system, arguing that racism is so fundamental to the United States that his political-economic program should be taught to children as young as preschoolers. Kendi recently signed a deal with Netflix to promote his ideology in three film and television projects.

In 2020, Kendi equated right-of-center policies and beliefs with “genocide, enslavement, inequality, voter suppression, bigotry, cheating, lies, individualism, exploitation, denial, and indifference to it all.” Kendi has gone so far as to propose a constitutional amendment that would ban “racism” by imposing mass government regulatory standards to enforce Kendi’s antiracist ideologies. The amendment would make racial inequity unconstitutional, ban public officials from having “racist ideas,” and permanently fund a United States Department of Anti-racism that would have oversight over all local, state, and federal public policies to ensure they are not “racist” and be allowed to discipline public officials if they “do not voluntarily change their racist policy and ideas.”