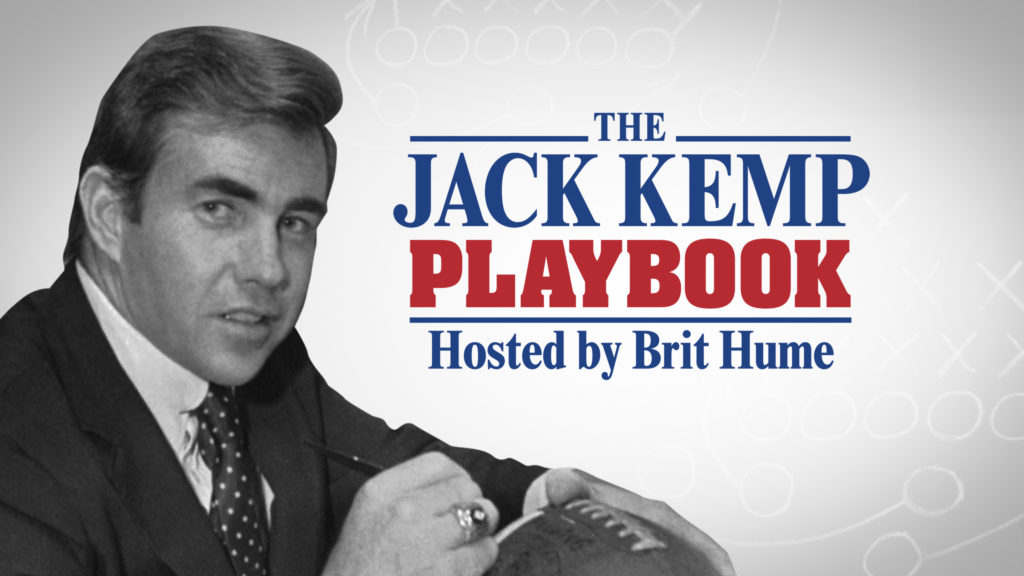 Although politics today is fractured and polarizing, some groundbreakers are owed a debt of gratitude from all sides. Jack Kemp—the former NFL hero, New York congressman, Reagan advisor, and vice presidential candidate—is one such example.

It tells the story of Kemp’s rise as a supply-side economics evangelist for tax cuts at a time when then-candidate Ronald Reagan was searching for key campaign issues. It also reveals his preternatural ability to work both sides of the aisle on issues he thought critical to the nation’s economic growth.

One of those ideas, something Kemp called “enterprise zones,” targeted investments to underprivileged communities. It has since been updated by Sen. Tim Scott (R-SC) in his Opportunity Zones initiative.

In fact, current Trump economic advisor (and former Reagan economic advisor) Larry Kudlow notices that while the political styles of Kemp and Trump appear dramatically different, both men took a risk and did something the GOP desperately needed at the time: introduced radical ideas to “democratize capitalism.”

As the film’s writer and director Andrew Walworth wrote upon the film’s release Tuesday:

No one better expressed or more embodied the spirit of that time than Jack Kemp, the California-born football star turned upstate New York congressman, who played a key role in developing the foundational ideas for the Reagan Revolution. Kemp also inspired a coterie of conservative thinkers and policymakers. As luck would have it, Trump is now surrounded by some of them.

In all, the film is a fascinating history lesson about one of America’s best economic thinkers and is worth the price of subscription to understand how we got here from there.