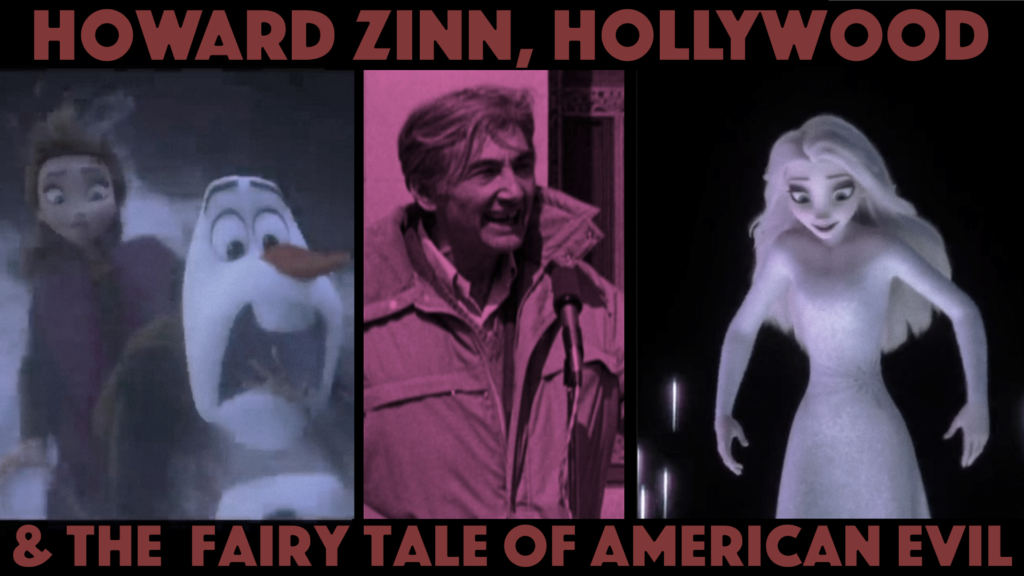 The fifth episode, “Howard Zinn, Hollywood, & the Fairy Tale of American Evil”, covers the influence of the late Howard Zinn. Zinn was a historian and far-left political activist best known for authoring A People’s History of the United States, one of the most influential history books in both secondary and higher education. A member of the Communist Party USA at the time when Stalin was enslaving half of Europe, Zinn ignored that colonialism as he focused A People’s History of the United States on the supposed horrors in American history from Columbus onward. Zinn’s narrative painted a false and simplistic caricature of America’s origins that has spread throughout Hollywood and our culture…