No Safe Spaces is an Instant Box Office Success!

No Safe Spaces, the film starring Adam Carolla and Dennis Prager from Dangerous Documentaries, MJM Entertainment, Madison McQueen,  and Atlas Distribution, opened in its first theater this past Friday in Phoenix, AZ, and shot to near record breaking box office. Deadline, The Hollywood Reporter, Indiewire, and Fox News covered the film’s gross of $45,000 on only one screen, becoming the second-largest opening weekend at the box office on a single screen for a documentary of all time, behind only Michael Moore’s Sicko released in 2007.

Building on the first weekend’s success, No Safe Spaces will open in more theaters this Friday, 11/1, in Phoenix, and will add screenings in Denver, CO, and San Diego, CA. The following Friday, 11/8, the film will further expand in California and Colorado, and also open in South Carolina and Florida. Tickets are available for sale on the film’s website, and the site will continue to be updated as we roll out to more cities and theaters in the weeks to come.

No Safe Spaces has also been a hit with the press. Isabella Chow, one of the students featured in the film, was on Fox & Friends this morning:

Watch the trailer for No Safe Spaces: 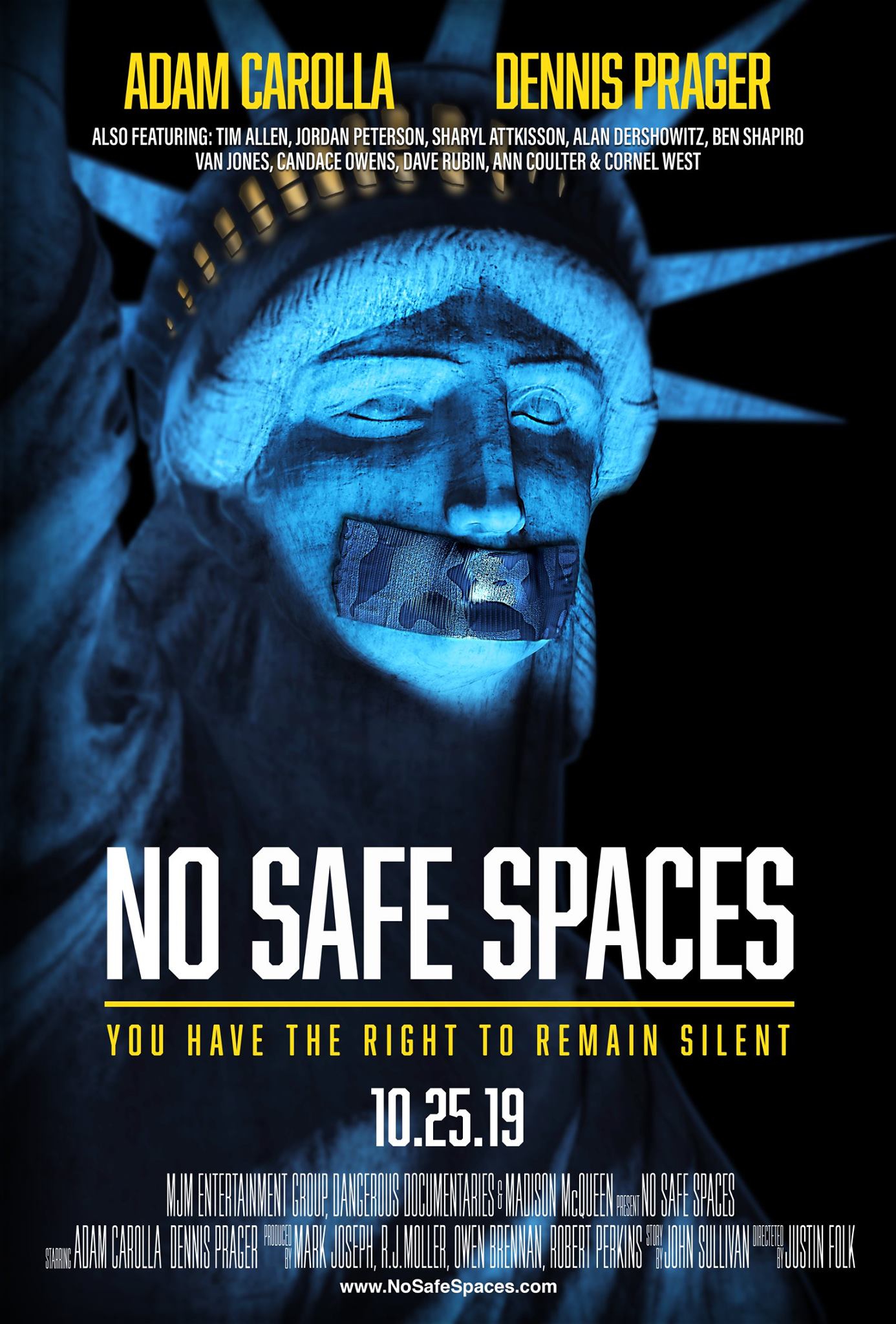